What’s the Difference Between Nitro Cold Brew and Iced Coffee, and What Is Best for the Office?

The differences between Cold Brew and Nitro Cold Brew on tap! What's better for your stomach and which has more caffeine? 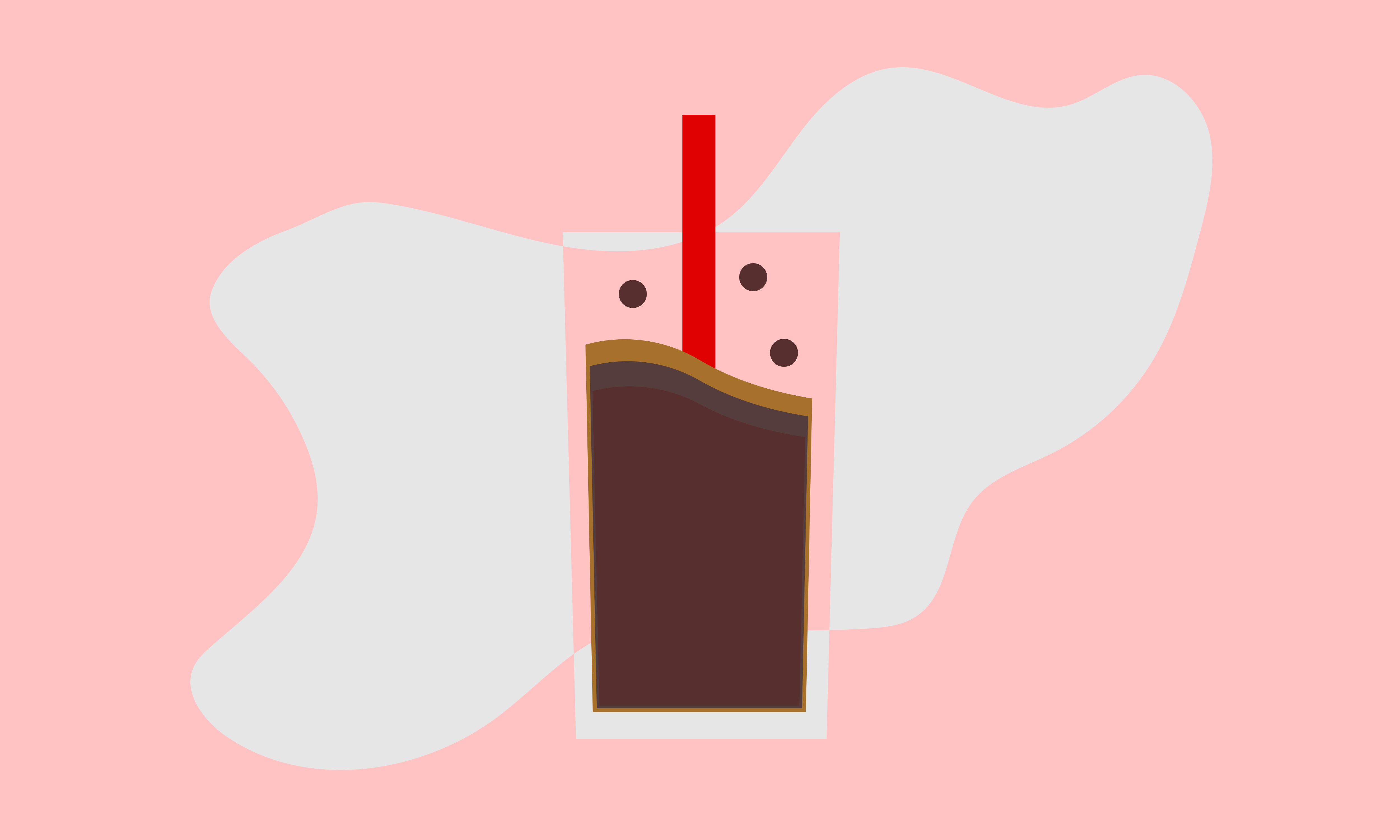 Punxy Phil never sees his shadow, and you know what that means!  Spring. Is. Always. Close.

And unless you’re one of those weirdos that drink cold coffee all year round (that’s not a judgement - just an objective fact: it’s weird), we know that means that you and yours at the office are going to start chugging cold brew.

Before you start drinking right from the tap, let’s pause and ask: what is the difference betwixt “Cold Brew” and “Nitro Cold Brew” anyhow? Well, our Top Coffee People are here to tell you!

The process for making cold brew is very easy:

The “room temp water” part is the most important. Normal coffee uses hot water to brew rather quickly by damaging the cell walls of the coffee and pulling out all the good stuff. By using cool water, we get flavor that is soaked out of the coffee and causes less damage to the delicate molecules.

Depending on the ratio of water to coffee and how long it’s allowed to soak, recipes either make concentrates, or final product. The concentrates are much more intense and are designed to be diluted with water and ice. The final product version is meant to be served over ice just as it is and is more common for home use. Almost all commercial cold brews start as concentrates.

We know you know the rumors: “Cold Brew has more caffeine and gets you jacked!!”

Sorry to burst your bubble Macho Man Randy Savage, but our Top Coffee People like to burst bubbles.

Science says that brewing hot vs brewing cold does not impact the caffeine content significantly, when factoring for dilution. So yes: in the concentrate form, there is more caffeine. But in normal dilution, not so much. That’s because the hot water pulls a lot of the caffeine from coffee that we know and love.

Sad news about the caffeine. But there is good news! Because of Science, cold brew is better for your tum-tum!

When brewing hot coffee, the heat pulls out more acid from the grounds which can result in a more tart or sour coffee. The heat can also (and should!) change the acid and make it more bitter than acidic. This is a good thing in hot coffee! The normal acid balances out the “cooked” acid that has become more bitter. But in cold brew, you have less acid to begin with so it tends to be a smoother experience with no bitterness! ALSO there is much less oil in the cold coffee.

Lack of acid and lack of oils = Happy Tummy! So if you have acid reflux, consider switching to Cold Brew!

Now, how about Nitro?!

Nitro is the stuff in the super-fast cars in movies that makes blue fire shoot out the back at the last minute and the good guy wins but just barely! Wow. Let’s put THAT in our bodies!

Sorry again, but nope! Nitro Cold Brew is really just … regular Cold Brew. With gas. You can take any cold brew out there in the world, put it in a keg, infuse it with Nitrogen gas, serve on a special tap, and you have Nitro Cold Brew. Unlike movie magic Nitro, this Nitro isn’t rocket fuel. There isn’t any more caffeine than regular cold brew, nor does the gas cause us to metabolize the caffeine differently.

Why make gassy cold brew? Because it’s delicious! Nitrogen gas is similar to CO2 in sparkling beverages, but the bubbles are teeny tiny. Instead of experiencing the gas as effervescent like we would in soda or sparkling water, the Nitrogen feels more like a creamy texture. In fact, it’s the same process that gives Guinness Beer its quintessential quality. In addition to the great creamy texture, the nitrogen gas helps our tongue and brain to interpret the flavor as more sweet that we would without it! Science!

Most third-wave coffee shops out there in the States are serving you cold brew when you ask for “Iced Coffee.” Like many things in the deeply nerdy universe of coffee, this is contentious.

True “Iced Coffee” would be hot coffee over ice. Which is (in our humble opinion) a travesty of human history when compared to the Ambrosia that is Cold Brew - in either still or Nitro form.

What to read next!

How to pick the right coffee equipment for your office

A simple way to think about the different types of office coffee equipment for your workplace...

Have questions? Want to bounce around some ideas? We're here for you!
Get in touch